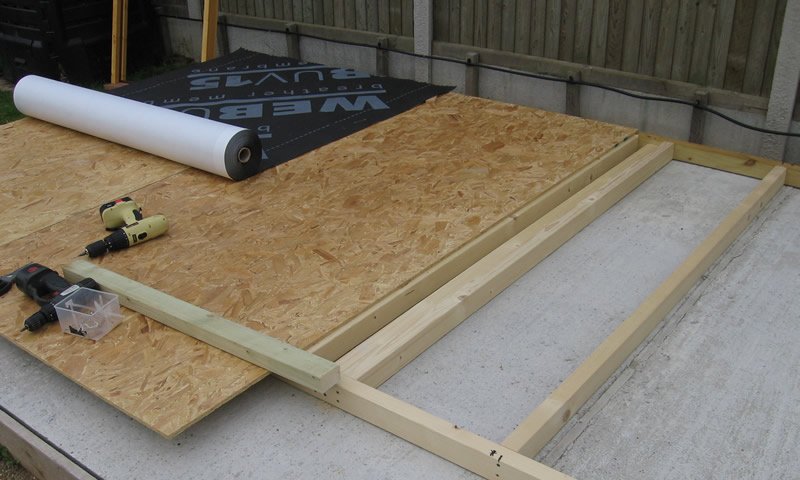 PART 4: How the walls and rafters were constructed