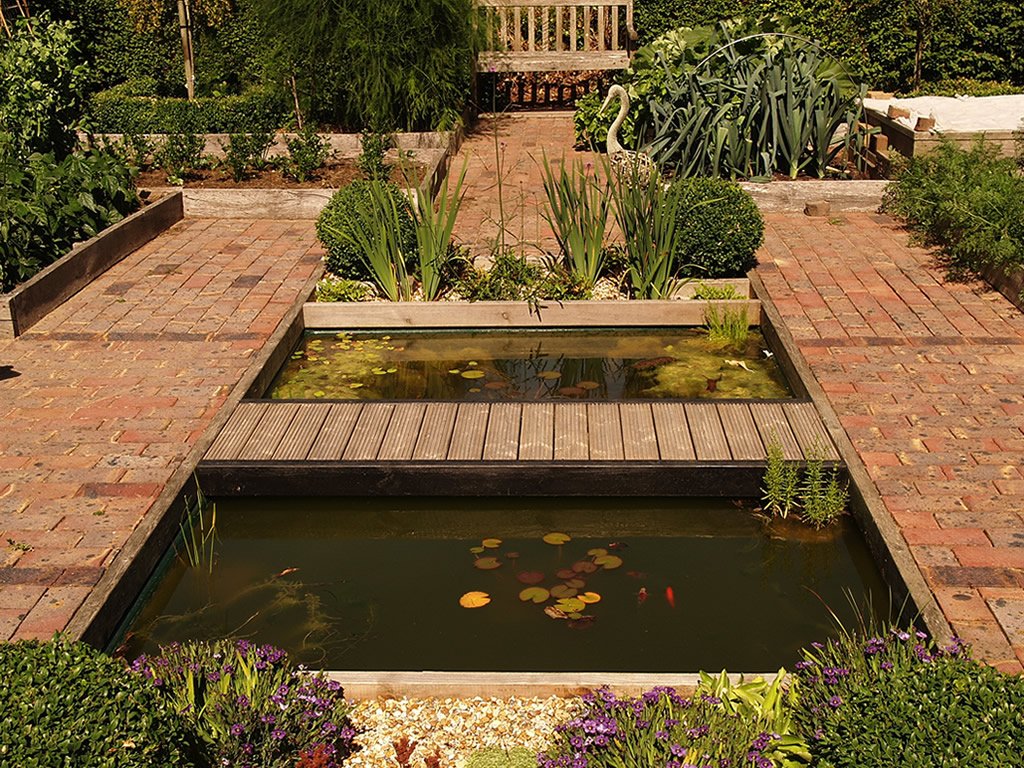 Check out these other awesome posts