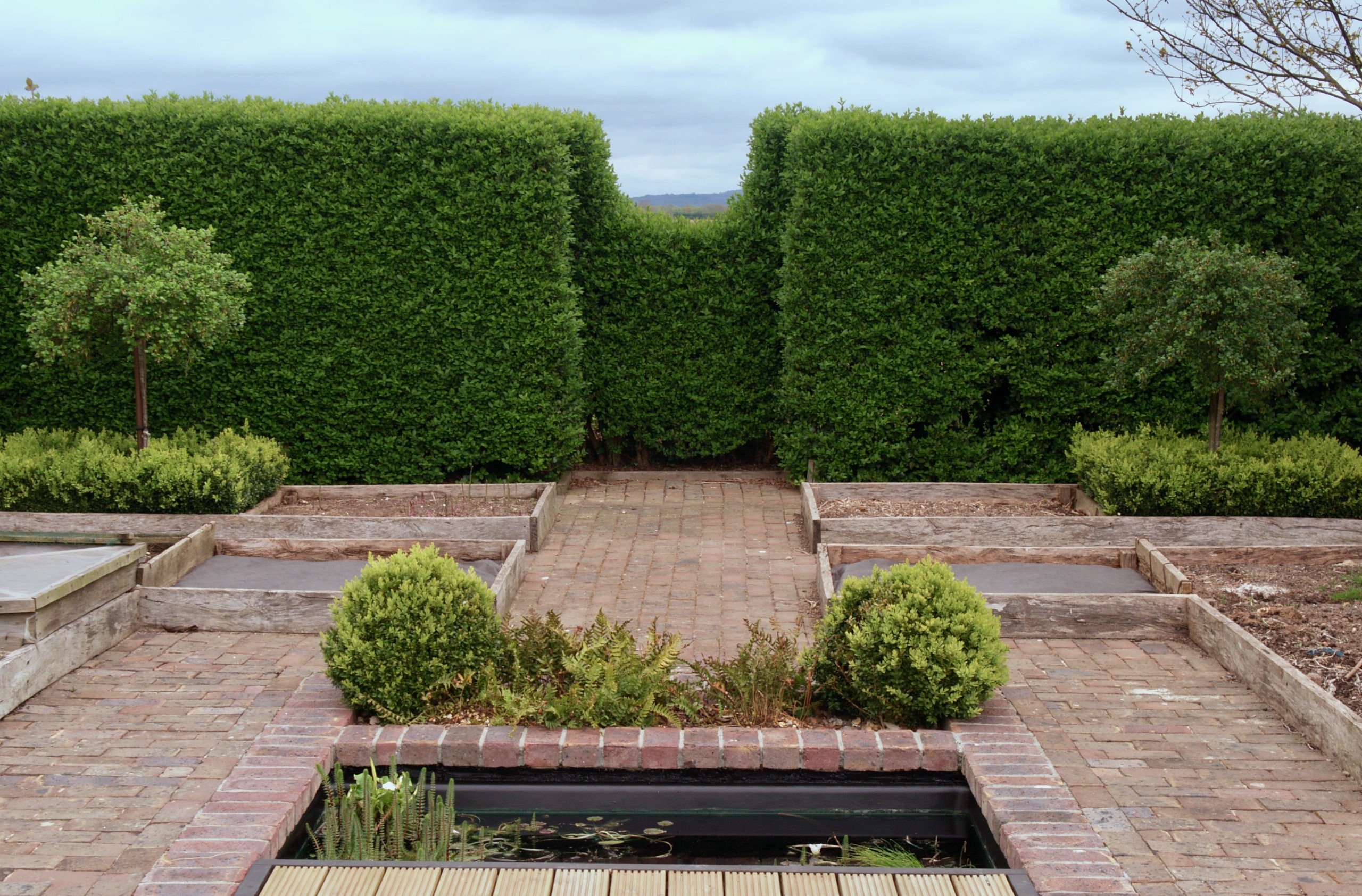 Standard gooseberries are normal gooseberry varieties grafted onto Ribes aureum which has been trained up to provide about 1m of clear stem from which the grafted gooseberry bush sprouts like a fountain. The stem is not self-supporting, however, so needs permanent staking. The bush on top can be pruned to maximise the open habit preferred for gooseberry cultivation, allowing a free flow of air, reducing mildew problems.

Gooseberries trained as standards offer many benefits: Firstly, the space beneath them is available to grow other crops. Mine have had lettuces, strawberries and herbs at one time or another; secondly, they act as more formal exclamation points in the vegetable garden, a kind of edible topiary; thirdly, the fruit, which dangle like pearls along the underside of the drooping but thorny stems, are much easier to pick than on normal bush gooseberries, leading to fewer lacerations on the forearms. Apparently they are very good in large containers. The only downside to standard gooseberries is that they are a little harder to net from birds.

I planted the gooseberries in May 2010 (above left). The photo above right shows the same bush 10 years later.

It has reliably produced pounds of red gooseberries every year as well as providing formal grace and visual charm to this shady end of the vegetable garden. Last year we had to net it for the first time as two amorous wood pigeons met here each morning for breakfast. We didn’t mind sharing the abundance, but they started to break the branches!

Here is its partner: the second standard gooseberry at the far end of the garden. It produces small, sweet berries with a flavour more like grapes than the sour ‘gogs many people are used to. Storms at the end of 2017 led to its stake breaking, so it was leaning over at a terrible angle for the winter. I finally got round to giving it a new support so it looks all smart again.

(The box hedging will look much better when clipped in a month or so, but the longer I leave it the fewer cuts it will need this year!)

Gooseberries in the formal garden

The photo below shows how the standard gooseberries fulfill their role as formal sentinels at the end of the vegetable garden. (April 2017). Their rounded lollypop form is reminiscent of formally clipped topiary, but more productive!